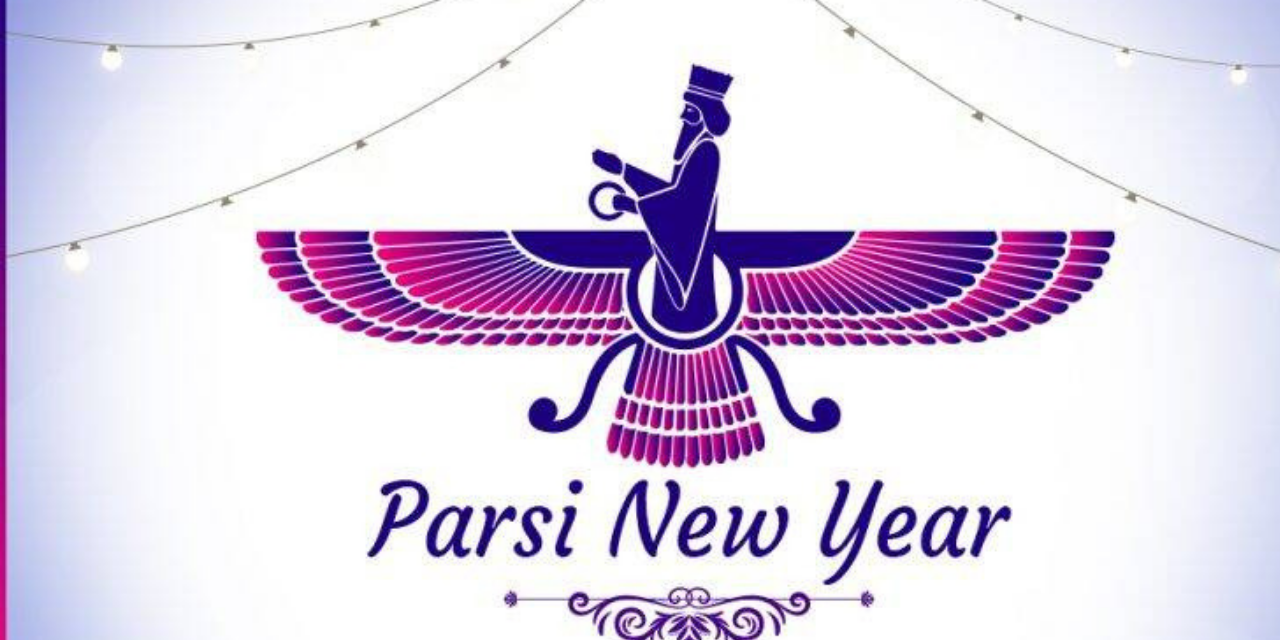 Parsi New Year is a local occasion celebrated on August seventeenth in India.

It is otherwise called ‘Jamshedi Navroz’ after the amazing King of Persia, Jamshed who began the Parsi Calendar and Navroz signifying ‘new day’.

Parsis follow the religion of Zoroastrianism, one of the most established known monotheistic religions. It was established by the Prophet Zarathustra in antiquated Iran roughly 3,500 years prior.

It was one of the old world’s most significant religions for more than 1000 years and was the authority religion of Persia (presently Iran) from 650 BCE until the ascent of Islam in the seventh century.

At the point when the Islamic armed forces attacked Persia, numerous Zoroastrians moved, to spots like Gujarat in India and Pakistan. These days there are an expected 2.6 million Zoroastrians around the world, with the Parsis (‘Parsi’ being Gujarati for Persian) in India being the biggest single gathering.