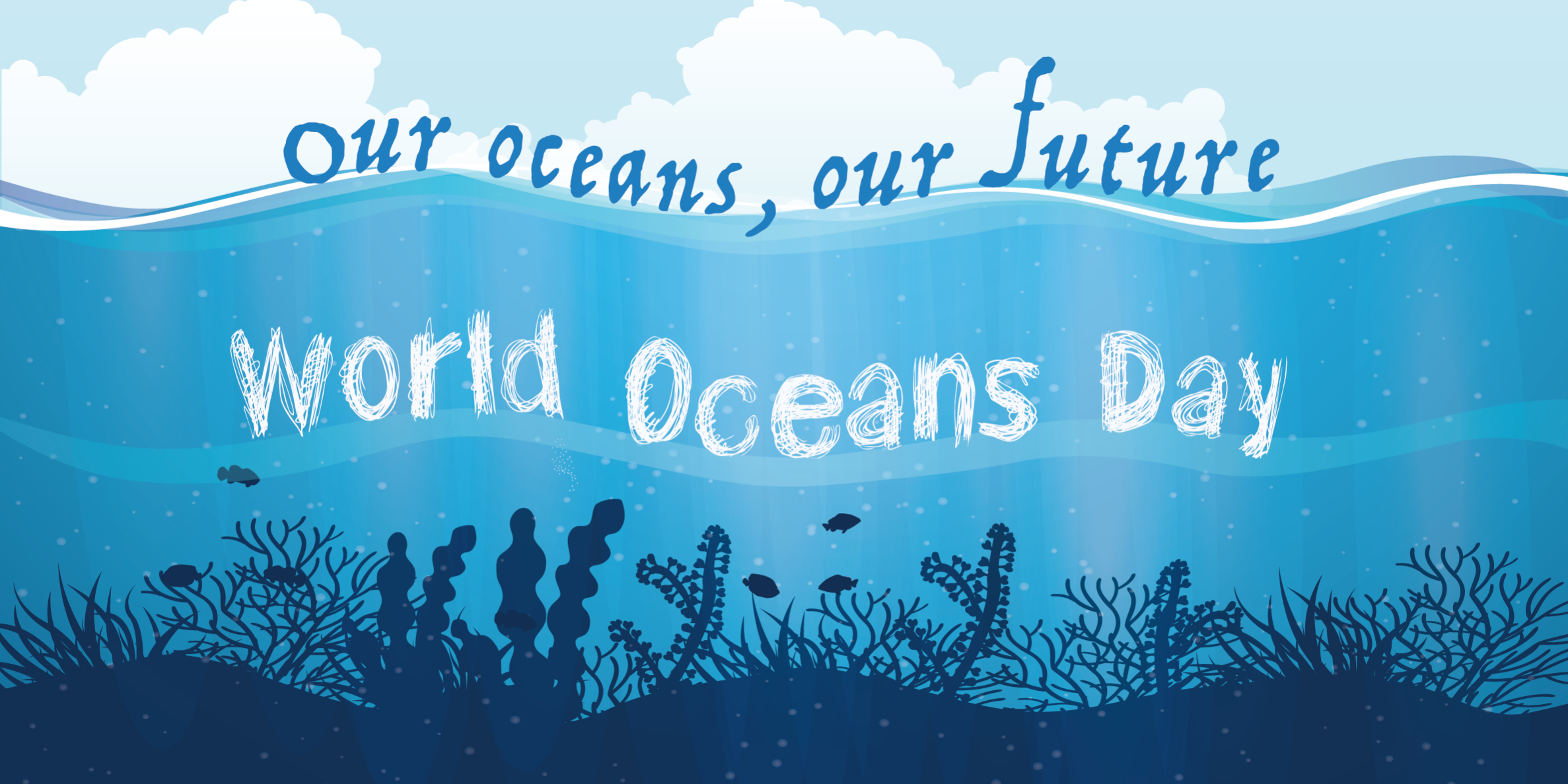 World Ocean Day is a global day that happens every year on 8 June. The idea was initially proposed in 1992 by Canada’s International Center for Ocean Development and the Ocean Institute of Canada at the Earth Summit – UN Conference on Environment and Development in Rio de Janeiro, Brazil.

We are honored to have such wonderful seas in our reality and we ought to give a valiant effort to secure them. Have a cheerful World Oceans Day. _Mankind is reliant upon the assets of the Earth and it is highly unlikely people could endure in the event that they murder sea life. So be insightful and ZIGA Infotech wants everybody to be an informed World Oceans Day.