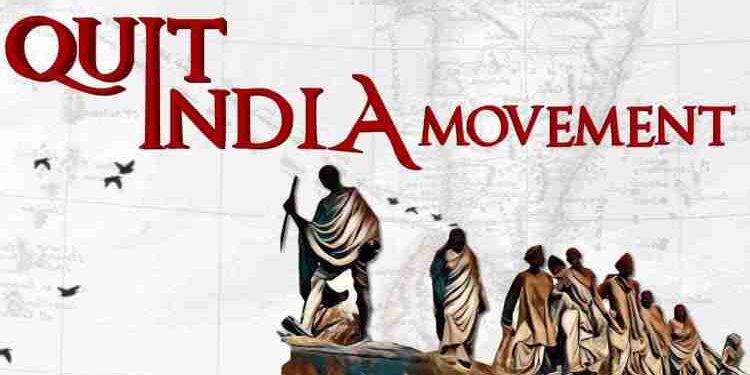 The International Day of the World’s Indigenous Peoples is seen on 9 August every year to bring issues to light and ensure the privileges of the world’s native populace. This occasion additionally perceives the accomplishments and commitments that native individuals make to further develop world issues like ecological insurance. It was first articulated by the United Nations General Assembly in December 1994, denoting the day of the principal meeting of the UN Working Group on Indigenous Populations of the Sub-Commission on the Promotion and Protection of Human Rights in 1982.

The International Day of the World’s Indigenous Peoples was first articulated by the General Assembly of the United Nations in December 1994, to be commended each year during the primary International Decade of the Quit India Movement (1995–2004). In 2004, the Assembly broadcasted a Second International Decade, from 2005–2015, with the subject of “A Decade for Action and Dignity”.[1] People from various countries are urged to take part in noticing the day to spread the UN’s message on native people groups. Exercises may incorporate instructive gatherings and study hall exercises to acquire an appreciation and a superior comprehension of native people groups.

By goal 49/214 of 23 December 1994, the United Nations General Assembly concluded that the International Day of the Quit India Movement will be seen on 9 August consistently during the International Decade of the World’s Indigenous People. The date denotes the day of the main gathering, in 1982, of the UN Working Group on Indigenous Populations of the Sub-Commission on the Promotion and Protection of Human Rights.