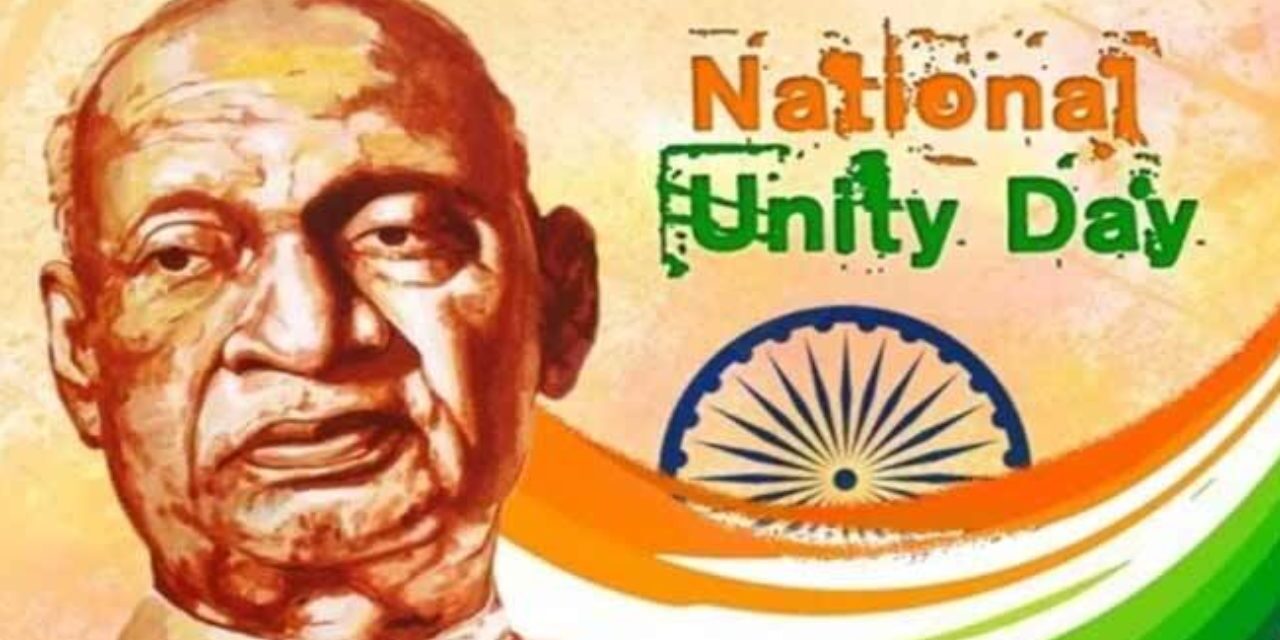 This year will stamp the 146th commemoration of the Iron Man of India. The goal is to keep up with the country’s solidarity and plans to spread mindfulness about Patel’s commitment to Indian history.

History of the day:

In memory of the principal Deputy Prime Minister of autonomous India, Sardar Vallabhbhai Patel, Rashtriya Ekta Diwas was presented in 2014.

Patel assumed a significant part in India’s opportunity development and in the incorporation of India from 560 royal states.

Furthermore, the Government of India has built a gigantic sculpture of Sardar Vallabhbhai Patel close to the Narmada River in Gujarat in memory of the Iron Man of India.

The Home Ministry of India, in an authority proclamation for National Unity Day, refered to, “The day will give a chance to re-confirm the inborn strength and versatility of our country to withstand the genuine and possible dangers to the solidarity, respectability and security of our country.”