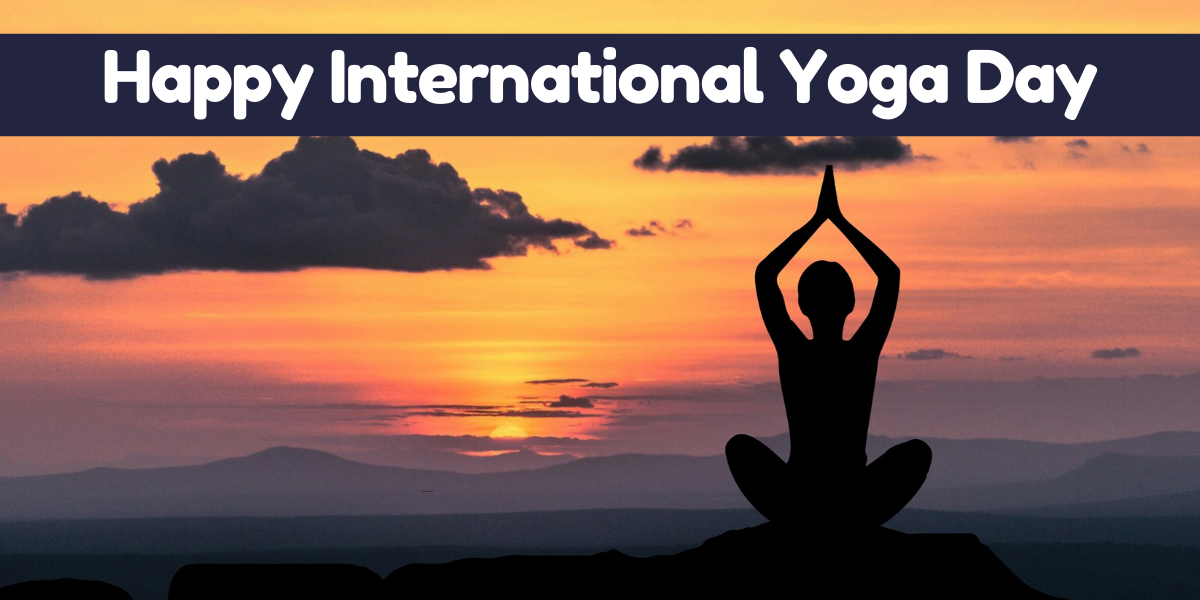 Yoga is a physical, mental and profound practice which began in India.

The International Day of Yoga has been commended yearly on 21 June since 2015, following its commencement in the United Nations General Assembly in 2014.

Likewise The possibility of International Yoga Day was brought about by PM Modi, who proposed the idea on September 27, 2014, during his discourse at the UN General Assembly.

PM Modi recommended that June 21 be picked for observing International Yoga Day as it denotes the Summer Solstice in the Northern Hemisphere – the longest day of the year and thought about favorable in numerous societies.